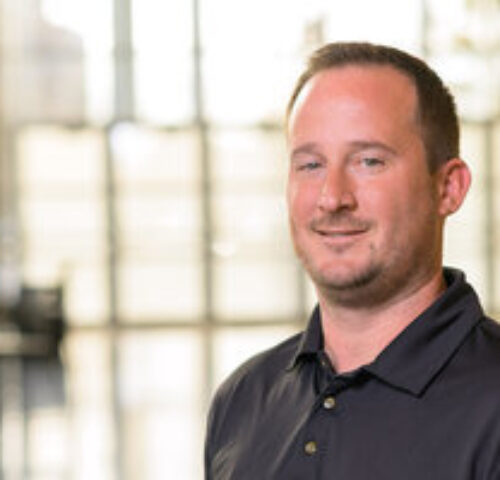 Jared was born and raised very close to the University of Saint Francis here in Fort Wayne, Indiana. During his childhood, Jared and his 3 brothers spent the school years in Fort Wayne and his summers as a “laker” on Crooked Lake in Angola, Indiana. After graduating from Elmhurst High School (RIP), Jared moved north to Angola, Indiana to live at the lake home of his childhood and attend Tri-State University. (Now Trine University) After graduation with a Bachelor’s degree in Mechanical Engineering, Jared worked in the engineering field for nearly 15 years. In that time Jared found his way up to managing an engineering department, managing some rental homes, met his wife, Sarah, and began his career as a Real Estate Agent (2014). At that time, Sarah and Jared welcomed Charles into their world and a short 2 years later James. Now 4 and 2 years old. In May of 2017 Jared decided to end his engineering career and take on real estate full time with the love and support of his family. 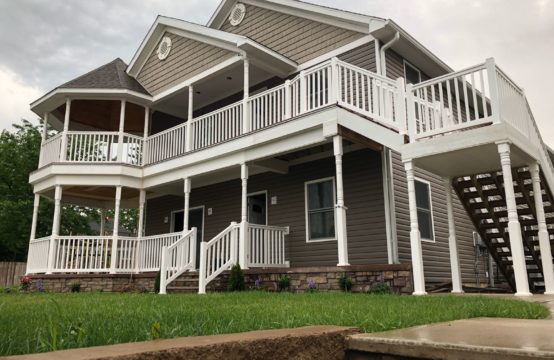 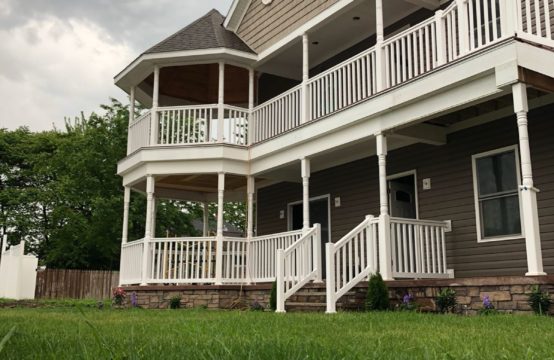